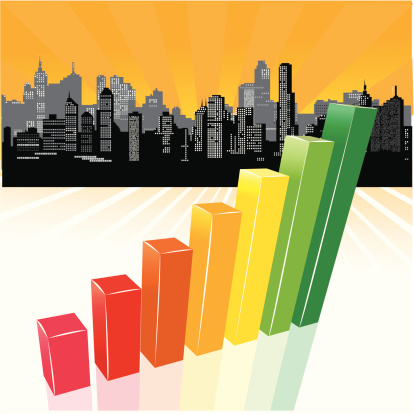 Last month, the Hoover City Council approved a $130 million budget for the 2014 fiscal year, including funding for a new fire station in our very own Ross Bridge community!

The budget allocates $2.3 million for the new fire station, making it the largest capital project included in the budget. Hoover Fire Station No. 6 currently serves the Ross Bridge community, but city officials have been discussing the need for a separate station in Ross Bridge for several years. Residents of our community will be able to enjoy peace of mind knowing that the new station will be so close – just one more of the many benefits to living in Ross Bridge.

Key aspects of the budget – which increased $4 million from the 2013 fiscal year budget – include:

• $5.7 million worth of road projects.
• $1.7 million for sidewalks, including in the Ross Bridge community.
• $2 million contribution to the Hoover Board of Education.
• $15.6 million in capital projects, including the Ross Bridge fire station, sewer system improvements and computer and communication system upgrades.
• $58.3 million in overall personnel expenses, including three new part-time firefighters and two new reserve police officers helping in Hoover schools.

Improved road systems, safer neighborhoods with sidewalks, funding for local schools, a brand new fire station, increased pay for employees, expected revenue increases – all of these things seem to painting a bright future for Hoover in fiscal year 2014. They also make the case for an argument we’ve been making for years – our city of Hoover and the neighborhood of Ross Bridge just can’t be beat!